Bergamo: one name for two cities.

The Upper Town is the medieval walled town that houses Piazza Vecchia and the Cathedral of Bergamo, while the Lower Town, while retaining historic villages, has undergone renovations that have transformed it into an economic-productive center.

The ancient city entrance in Largo Porta Nuova invites anyone to look up to admire the stone city that stands on the hill, suspended between sky and lush nature.

The medieval city, corresponding to upper Bergamo and developed from the Roman municipium, was dominated by the Visconti fortress and surrounded by walls.

After the Venetian conquest, the current urban layout was determined: the wall perimeter was rebuilt and the Palazzo della Ragione became a junction element between the Piazza Vecchia and the cathedral area, overlooked by the major ones.

The lower city developed especially in the century. 19th (Palazzo dell’Accademia Carrara, seat of the important Pinacoteca; Donizetti theater) and underwent a substantial urban and architectural reorganization during the Fascist period, with numerous interventions by M. Piacentini.

Our drivers are always available and prepared for any type of itinerary. 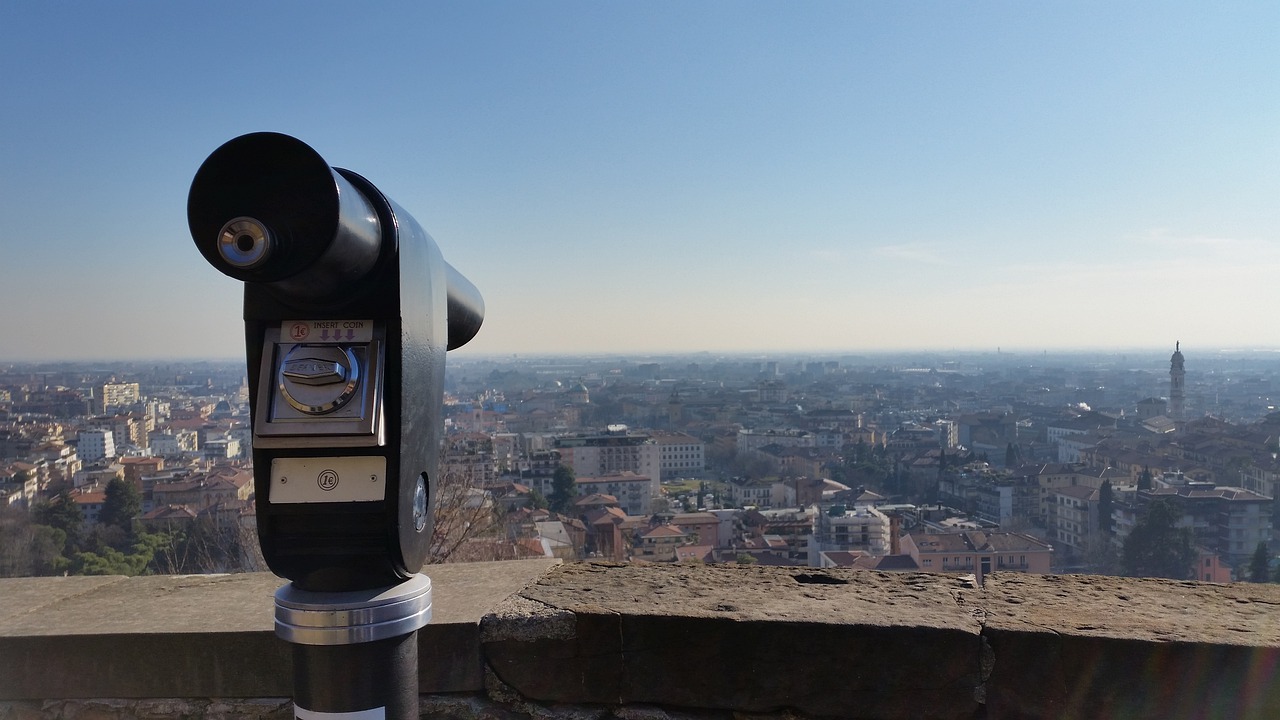 Request a quote or to be contacted to get the answer in a moment.

Prices vary according to the number of people, the length of the route, the type of service and the vehicle chosen.